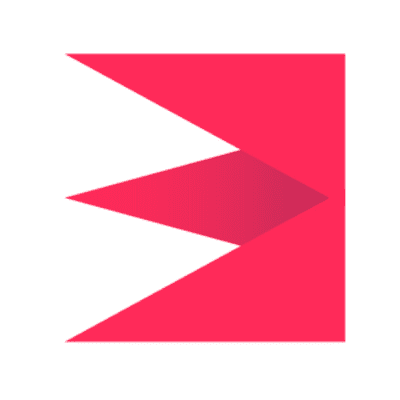 Concurrency control is one of the most challenging aspects of software development. Sometimes, we have a tendency to wishful thinking and naive beliefs that our advanced toolkit like a web framework, a database or an ORM solve all our issues seamlessly underhood. However, when we tackle non-trivial problem (like concurrent write), we have to demonstrate some understanding how these tools genuinely work (and maybe why they are configured in the specific way).

Suppose we have a PostgresSQL database with a table example that has an important integer column (important_counter) and two separated transactions query important_counter value from row with id = 1 at some point and want to increase the value at approximately the same time. 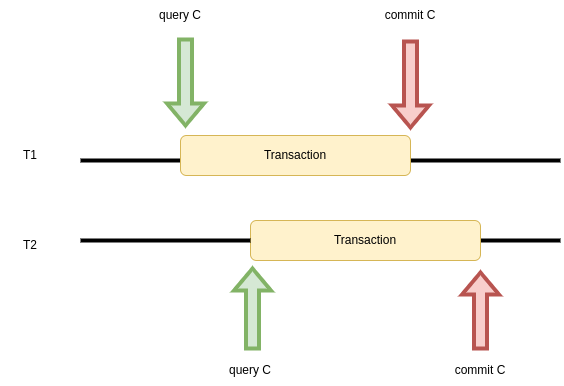 A. important_counter = 2 - both transactions (T1 and T2) have managed to increase counter sequentially.

B. important_counter = 1 - both transactions (T1 and T2) have managed to increase counter independently starting from 0 value, but one transaction's commit overwrites commit of the other one.

C. important_counter = 1 - one transaction (T1) committed changes, while the other one (T2) got an exception due to concurrent row access.

the result would be an option B and this situation is usually called lost update. Surprised?

Relational databases (like PostgreSQL) are usually ACID-complaint and it means transactions are processed in atomic, consistent, isolated and durable way. For our case, isolation property should be concerned, because it refers to the ability of a database to run concurrent transactions. There are 4 different isolation levels:

The default isolation level for PostgreSQL is read committed (to check an isolation level you can run a query SHOW TRANSACTION ISOLATION LEVEL). Because of that T1 and T2 transactions queried committed value of important_counter that was 0 and both increased it by 1 without any exceptions.

So, how we can change this behavior to have counter increased serially or at least get an exception that allow us to retry the transaction?

First group of solutions is optimistic locking. In fact, it does not lock rows for concurrent access but optimistically assumes that a row would not be changed by another transaction. However, if the row does change by concurrent process, modification will fail and application can handle it. There are two ways how to implement it:

Pessimistic approach prevents simultaneous modification of a record by placing a lock on it when one transaction start an update process. A concurrent transaction that want to access locked row have two options: 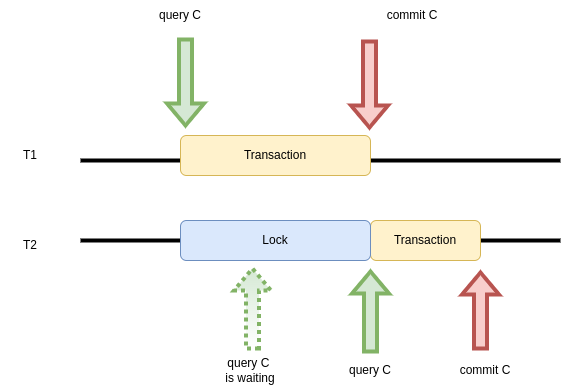 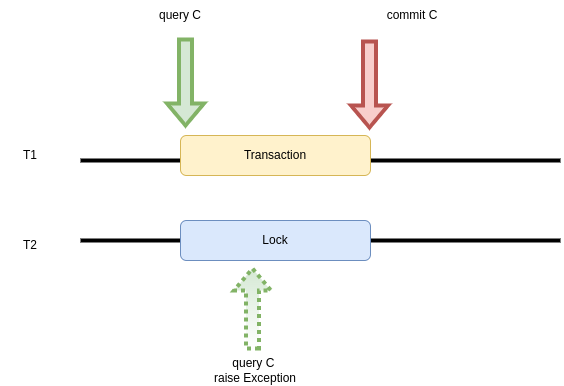 There is also a simple solution when our goal is only to increment a value. However, it would work only if we do not need a part of application logic check, so update process is not separated from a query that can be not up-to-date.

We have showed some examples how to handle concurrent update issues. However, optimistic or pessimistic locking is not always the best solution. Sometimes, you have concurrency problems because your system design is not correct. When your class (model / table) breaks SRP (Single Responsibility Principle) by keeping data and behavior that are not cohesive, you may encounter many overlapping transactions that want modify different data corresponding to the same record. In that case, above strategies ease your problem a little bit but do not target genuine reason of your troubles.

If you find it interesting, here is a github repo where you can find some Python code implementing these concepts in SQLAlchemy ORM.